When most of us think about a typical business or corporate environment, we typically think of the tall downtown office building that takes hours to get to through traffic and always puts you in close proximity with the other employees. However, since recent world events have made it so that it is not very safe to put hundreds of people in one location, virtually every existing company—whether big or small—is trying to find alternatives to continue business safely. Some businesses, out of necessity, have decided to invest workplaces that had previously fallen out of favor: the suburban office building.

What is a Suburban Office Building?

A suburban office building is a residential space rented or purchased for a company to set up shop as it were in a city office. This is an older practice that companies used to do when suburban land was cheap, and the workforce had not wholly shifted over to the urban offices. Instead of your business being headquartered downtown, it would be near where the majority of your workforce probably lives. While the occupants per session in the suburban office would be less than if it were in the city due to its limited size, it could become more convenient for the workers when you factor in their safety and transportation.

In 2020, nothing really seems “normal.” Since downtown office buildings were declared hazardous due to potential spread of the virus, most people have been either idly out of work or working remotely at home with limited outside contact aside from video calls. Until the long-awaited day when vaccines become widespread among the general population (which could be a long while from now), companies will have to transition their employees back into a collaborative work environment slowly. With suburban offices being purchased and developed, it may become the new normal in 2020 since fewer people in the office means less chance of the virus spreading among workers.

Why Did They Fall Out of Favor?

The suburban rental is in no way a new phenomenon, but a resurging trend that had recently died out. Earlier in the 2010s, many companies that had established their offices in suburban areas began making the shift to downtown as the new workforce emerged onto the scene. The main reason why these workplaces fell out of favor was due to companies wanting to attract a younger generation by favoring an urban-centred headquarters for their business. While shared office space is still used in places like the office parks in the Chicago suburbs, most companies that used suburban office space have moved most of their operations to the city. 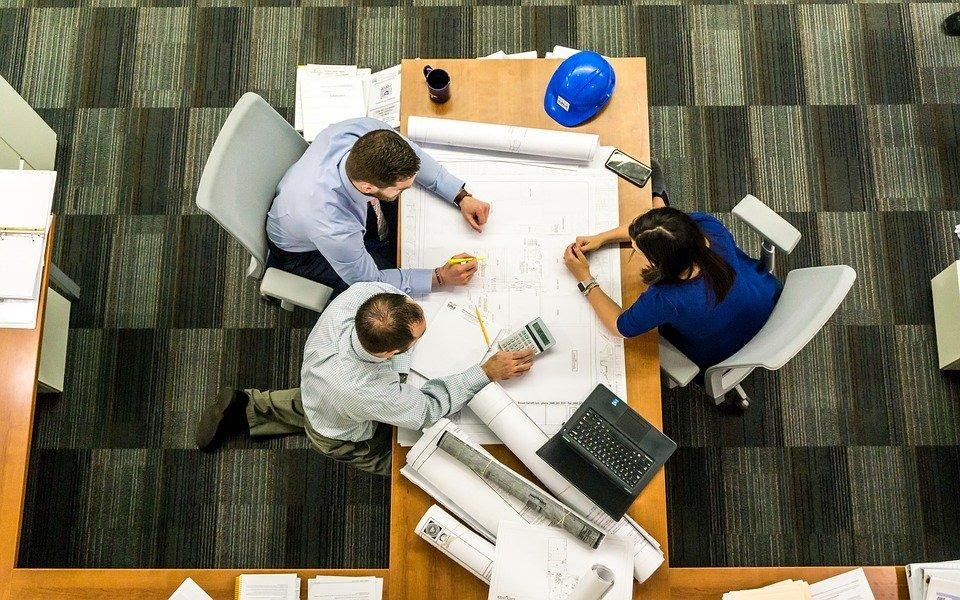 How Are They Being Developed?

Many of the new sub-offices and mini headquarters are created out of suburban rentals, most notably in DC. While most of these are instead being used as smaller storage facilities, more significant suburban rental buildings are now being converted to working offices, temporary or otherwise. This is usually done by having older houses or buildings renovated and redesigned so that the interior can resemble a contemporary workspace. While these buildings are mostly being developed in areas that can have easy access to parking and public transportation, CEOs and managers are now considering the benefits of having a localized workforce that works remotely or from one of these suburban sub-offices.

Why a Company Should Consider Renting Space in the Suburbs

While these offices are yet to grow more popular among businesses, there could be many immediate and future advantages a company could acquire through setting up shops in the suburbs. For smaller companies that maybe can’t afford real estate in the city, they may be more inclined to rent or purchase space that is cheaper and closer to home while still having all the features a standard office building would have. These days, it can increase safety among your employees for having fewer people in the office—and therefore less people in contact with each other—and give them a space to both be productive and feel comfortable as if at home.

Ready to start designing your new office? Visit here to see our offers on office spaces.

Benefits of New Features and Technology

Suburban offices can come with all the regularities and standards one can find in an urban office building. Though due to its unique characteristic of being located in the suburbs, these sites also come with benefits that may increase company productivity as well as the overall well-being of employees.

Along with incorporating the “office environment” for suburban rentals, landlords and real estate agents are also trying to attract potential buyers through promoting the “home environment” as well. While many businesses have invested in gyms and wellness centers for their employees, suburban offices may have the advantage of utilizing outdoor patios and decks for ways to increase company morale

By having an office that is close to home and doesn’t require a commute into the city could reduce a lot of employee stress and increase the amount of work they accomplish at the office. This also means that they will be less compelled (and therefore less likely) to drive their car to work, which positively affects the environment with fewer vehicles on the road expelling carbon emissions.

While more open parking and less time spent in traffic are extremely favorable among those who drive to work, a growing portion of today’s employees are content with taking company transit or public transportation. This can be made easier with suburban offices since it offers more alternatives to driving and maintain a connection to the city’s public transport system without the heavy traffic.

While most popular with tech companies, suburban office parks have been around for years as offices on demand for employees who don’t want to work in the city. Office parks could see a modified return with more suburban office buildings being developed, which could affect how business value their main offices downtown as opposed to somewhere with less traffic and parking issues.

More Business in the Suburbs 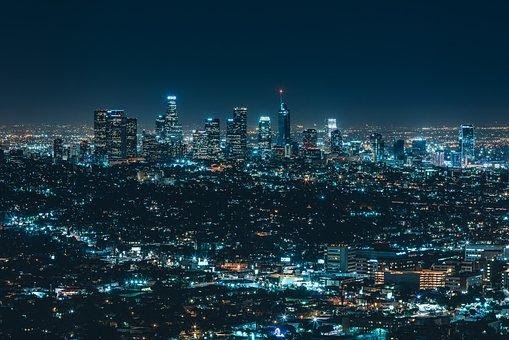 As millennials make their way into the general workforce and baby boomers gradually phase out, many young people are beginning to shift away from working in traditional office settings in favor for personalized office spaces that are customizable, comfortable, and affordable. Many tech companies in places such as Silicon Valley have adopted this type of working environment in a way that is conducive to their work ethic without becoming too laid-back for a workplace. Businesses such as TalioredSpace are there to help companies find and develop comfortable workspaces as they make the transition to suburban offices.

Perhaps the most considerable difference between working in a suburban and a city office is the exposure to the outdoors. In a suburban office, employees can have easy access to outdoors by utilizing the backyard, sun deck, patio, or windows as a way to get fresh air that you wouldn’t ordinarily get in the city. Aside from this, working much closer to home could make it much less stressful if one has an emergency or if they have kids. By being closer to home, one would have the option of commuting to work in other ways besides a car, like riding a bike or walking. Suburban offices will also be smaller and more condensed than a typical office building, with the workspace instead being accommodated to fewer individuals. Not only will these feel more easy-access and down-to-earth than city offices, they will also be safer during a pandemic since fewer people in one place means less risk. 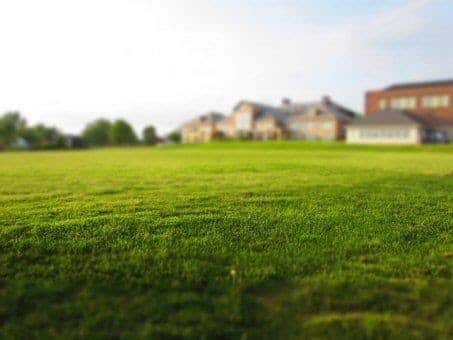 Will We Still See These in the Future?

As more companies invest in these office spaces, these will probably become standard working environments as long as state governments enforce social distancing. According to an analysis from Moody’s Office, suburban office buildings are on the horizon to come back in a big way; especially as cities continue to grow more crowded and congested with traffic. As Gen Z workers enter the job market, many are considering the alternatives to the traditional downtown office. Suburban offices may appeal to younger generations since they are easier to access and customize when compared to downtown properties, as well as being eco-friendly by having less/no carbon emissions from commuting to work. As more businesses set up shop in suburban areas, the offices and office parks will only get better as time goes on. As more of these properties develop, companies like TailoredSpace are there to offer locations and interior design on customizable office layouts and business shift and evolve with the times.

What Should Companies Look For in a Suburban Office?

A company could have many benefits from transitioning into suburban offices. The most practical being that employees now have a way to continue work both remotely and in a (safer) office setting. There is also less of a hassle to commute to work when one doesn’t have to experience the downtown rush hour. If a company is finding it difficult to not having its employees working in-office and instead at home, suburban offices may be an investment to consider. Once more companies develop or buy out shared office spaces in suburban areas, these new office parks can develop into something that can work as a greater alternative to working in the city.

What started as a convenient way to work closer to home may now become more widespread in 2020 and beyond. With more and more business being pressured to continue work under safe guidelines, it should come as no surprise when suburban office buildings begin to become rented out by companies that were previously urban-based. With the world in the middle of a pandemic, societal change is going to be moving at a much faster speed than normal. Luckily, we at TailoredSpace can adapt to change quickly and make flexible accommodations around your plans to relocate and renovate your new office building.

Ready to start looking for your next office space. Contact us here and we will help you begin the search.